Exhibit Gives In To Sin

A toy gun and an old computer mouse sit on a shelf, their plastic shells encased in salmon-pink latex. At least that’s what one can assume they were before artist Chris Bauder transformed them into aesthetically glutinous pieces for his latest exhibit, Strange Glove.

Bauder has typically used latex house paint three-dimensionally in his work, but in Strange Glove, the Las Vegas-based artist pushes the boundaries of his manipulations even further. “I’ve always been a fan of making work that people want to touch that people aren’t allowed to,” Bauder says. The result is an innate curiosity and desire to reach out and feel the whimsical and bizarre pieces on display. 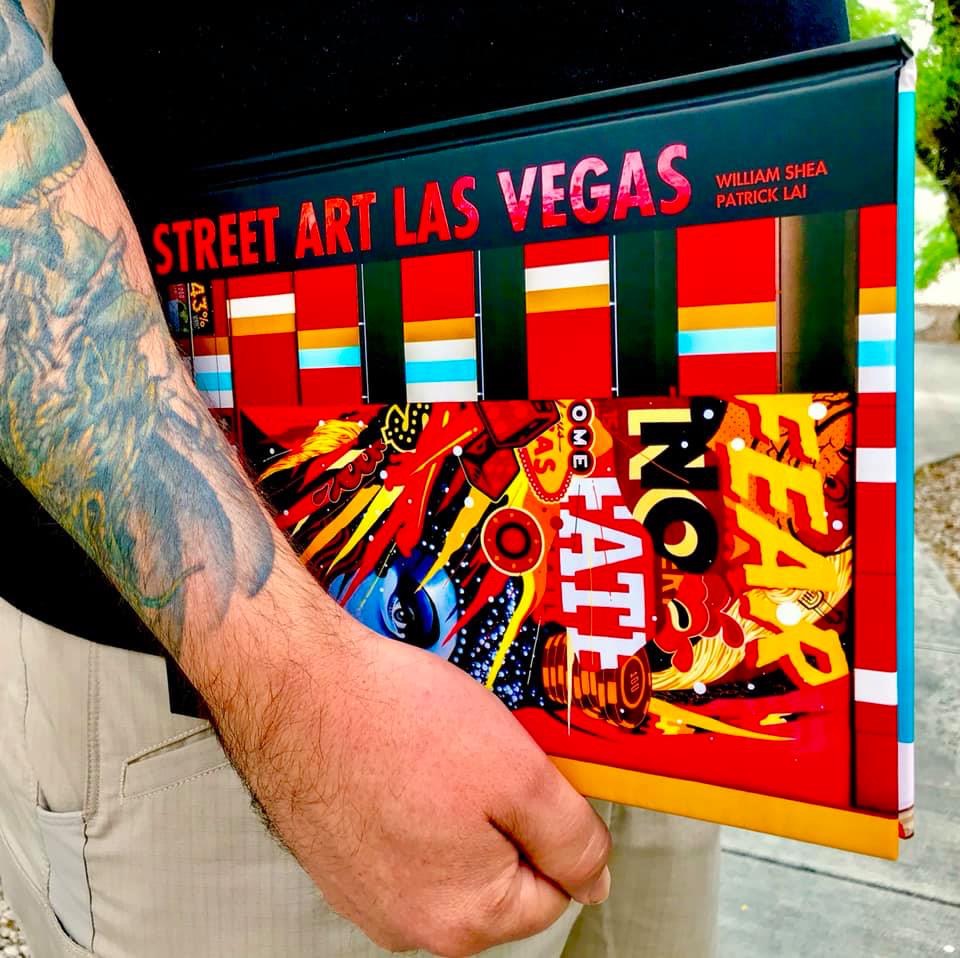 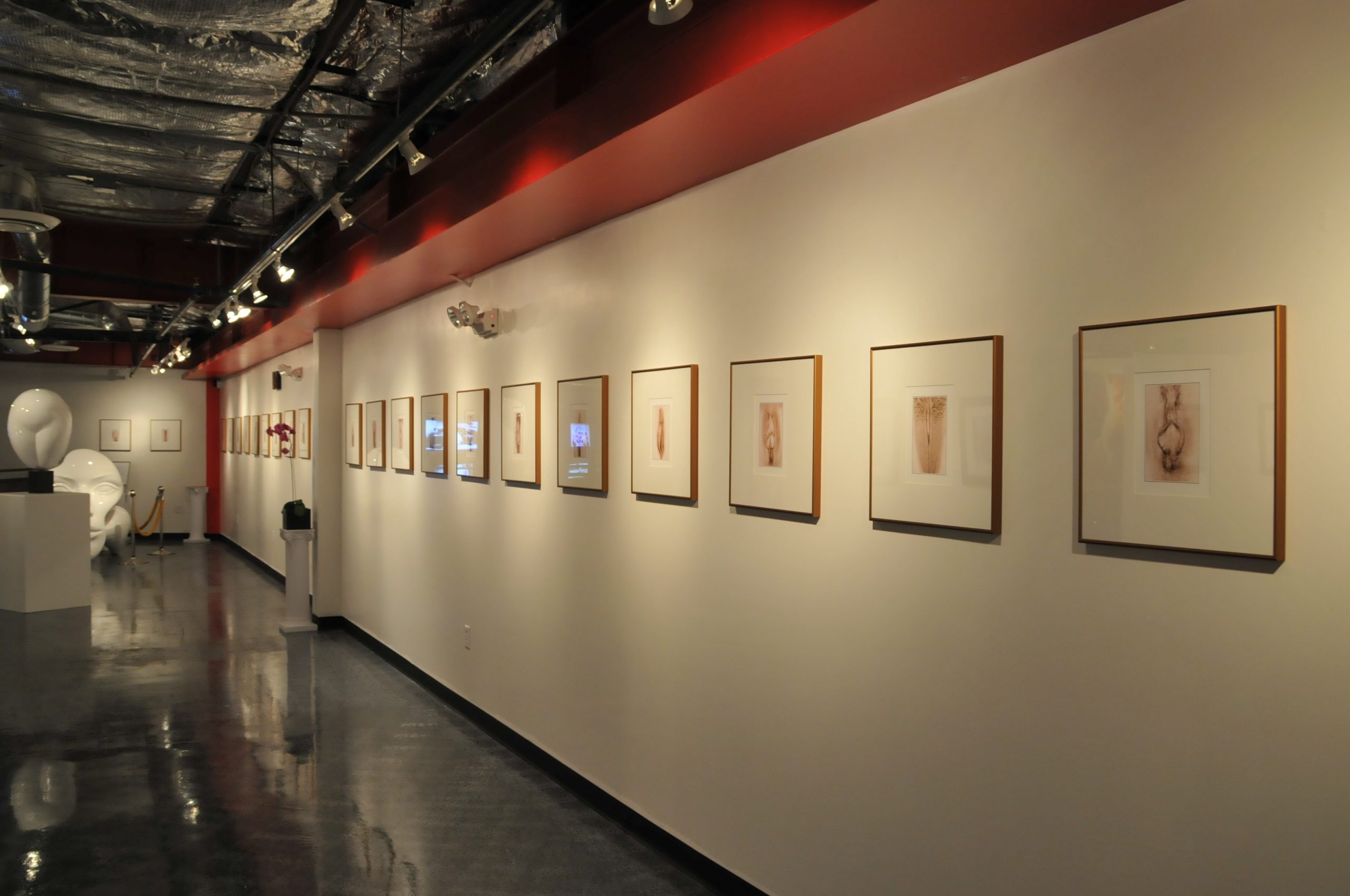 Exhibit Gives In To Sin