Compass of the Ephemeral

Honored to facilitate and support artist and Burning Man co-founder Will Roger Peterson with his upcoming book, Compass of the Ephemeral: Aerial Photography of Black Rock City through the Lens of Will Roger.

Smallworks Press, a Las Vegas-based independent publishing company specializing in limited edition, exquisitely-printed books focusing on contemporary art and culture, has been selected to produce and distribute the highly-anticipated photography collection of Will Roger, a cultural co-founder of Burning Man. What started with a few people burning a human effigy on a San Francisco beach in 1986 has become a global phenomenon with an eight-day event of more than 70,000 people and associated Burning Man regional events around the world. The temporary Black Rock City, located 100 miles northwest of Reno in Nevada’s Black Rock Desert, is home to Burning Man, a cultural movement dedicated to art, community, anti-consumerism and self-expression. The 2018 gathering concluded on Labor Day weekend, Sept. 3.

Compass of the Ephemeral: Aerial Photography of Black Rock City through the Lens of Will Roger is scheduled for release in April 2019. The work includes a substantial collection of Roger’s aerial photos chronicling the ever-changing cityscape and transformation of the temporary Black Rock City – complete with typical city infrastructure – and the innovative Burning Man art installations both of which are created and taken down year after year. The collection also includes interpretive essays by William L. Fox, director of the Nevada Museum of Art’s Center for Art + Environment; Alexei Vranich, American archeologist at the University of California, Berkley; Tony “Coyote” Perez-Banuet, city superintendent of Black Rock City; Crimson Rose, Burning Man co-founder; and an introduction by Harley K. DuBois, Burning Man co-founder, exploring the cultural context and impact of Burning Man.

“Burning Man is blank canvas for people to come and create on,” said Roger. “Burning Man creates a human empathy, then serendipity and creativity happens. Burning Man is the real world; everything else is the default world. People come away with changed lives and a changed culture because at Burning Man, everyone is human . . . there is no class, no color. You become family: human family, world family, global family.”

“We could not be more delighted that Will Roger chose Smallworks Press as his official publisher,” said James Stanford, founder and editor. “Since 2006, Smallworks Press has been producing exceptional visual and interpretive works that reflect the interconnectivity of art and community, a vision that Roger has made tangible each year for the past 14 years, by visually documenting the uniqueness of Burning Man and Black Rock City and by his involvement and contributions to the Burning Man culture and infrastructure.”

Roger’s autobiography, In Search of the Common Shaman, also will be released next year by Smallworks Press. The mystical memoir is not just the story of Roger’s life, but it is also a reflection of the universal journey, the shared search for reconnection, and the moment of the “re-wild and re-energization of the divine power that dwells inside us,” as Roger describes it.

His self-exploration is a powerful fusion of methods, ideas, and intentional mindsets seeking to revitalize the magic and mystical energy not only in his life, but within each person. Based upon the microcosm of personal experience, In Search of the Common Shaman explores more universal themes, combining enhanced connectedness, heightened experiences, and the intensified magical wonderment of life on earth.

Roger is a contributor to the current No Spectators: the Art of Burning Man exhibit at the Renwick Gallery at the Smithsonian American Art Museum in Washington, D.C. Among his pieces are aerial photographs of Black Rock City, including the cover photo of Compass of the Ephemeral: Aerial Photography of Black Rock City through the Lens of Will Roger. The exhibit features large-scale installations – the artistic hallmark of Burning Man – and other items from the gathering and runs through Jan. 21, 2019. In conjunction with No Spectators: the Art of Burning Man, Roger was a featured speaker at the Sept. 14 symposium, Radical Inclusion and Tales from the Playa: Talks on Art, Inspiration, and the History of Burning Man. His presentation covered how Burning Man has become an iconic cultural phenomenon in such a short time and what’s behind the development of Black Rock City.

Will Roger discovered Burning Man in 1994, through his life partner Crimson Rose. Together and with several others, they are co-founders of Black Rock City, LLC, the company that has produced the Burning Man event for nearly 20 years. As a cultural co-founder of Burning Man, Roger also founded and managed the Black Rock City Department of Public Works – a team of several hundred people responsible for pre-event and post-event construction logistics and production. He is the co-founder of the Black Rock Art Foundation, a founding board member of Burning Man Project, and vice-president of Friends of the Black Rock/High Rock. Roger is heavily involved in conservation efforts for the Black Rock Desert, which is the United States’ largest National Conservation Area (NCA), and which is home to the Burning Man event. He served as Chairman of the Sierra Front – North Western Great Basin – Resource Advisory Council (RAC), and is currently a member of the RAC NCA Subgroup. Roger is also an accomplished photographer; and for nearly 20 years, he served at the Rochester Institute of Technology in Rochester, N.Y., as a photo chemist, administrator, associate professor, and assistant director.

About Smallworks Press
Founded in 2006, Smallworks Press specializes in arts and culture publications and treats each book with a commitment to impeccable production, design and marketing. With more than 100 years of collective experiences, the Smallworks Press team has enjoyed collaborating with a wide-spectrum of artists, authors and talent to create works with beautiful chromatic illustrations and stimulating interpretation with the finest print quality. Smallworks Press is based in Las Vegas and has fulfillment thru Midpoint (North America), a subsidiary of Ingram Content Group, and CBL Distribution (United Kingdom). For information, visit www.smallworkspress.com, email info@smallworkspress.com or call 702-577-6592. 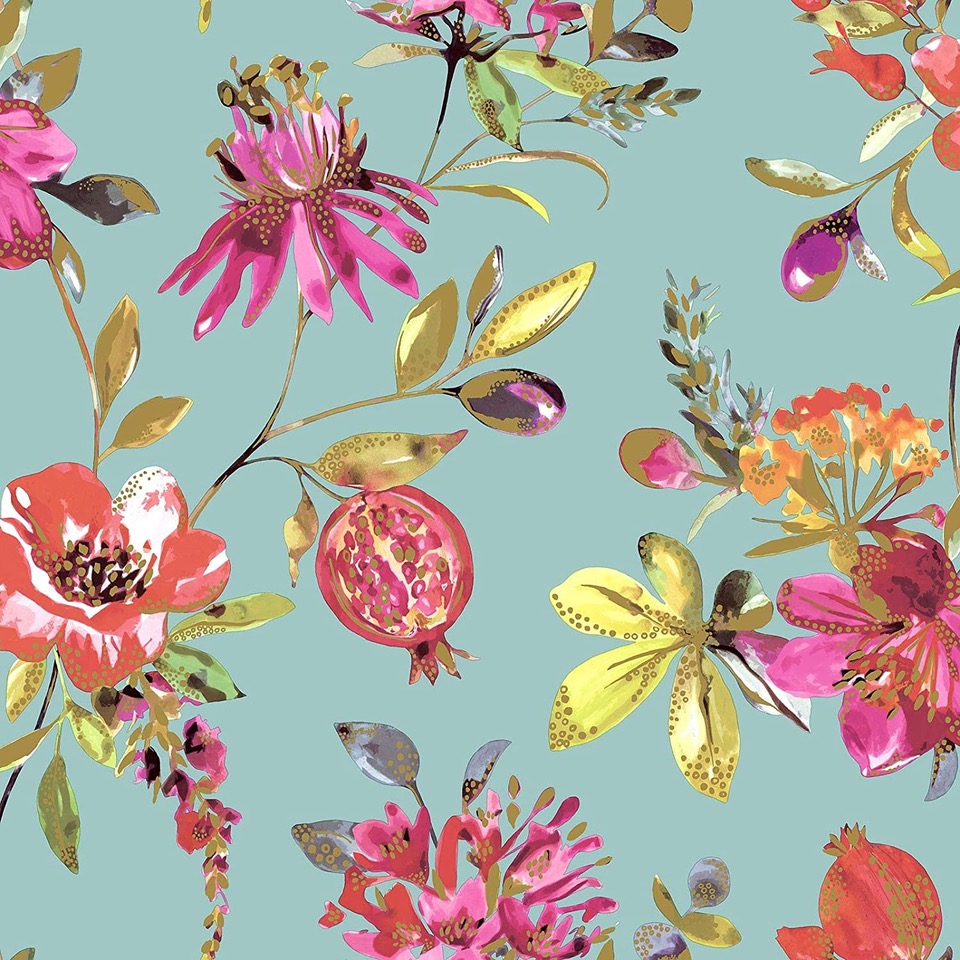 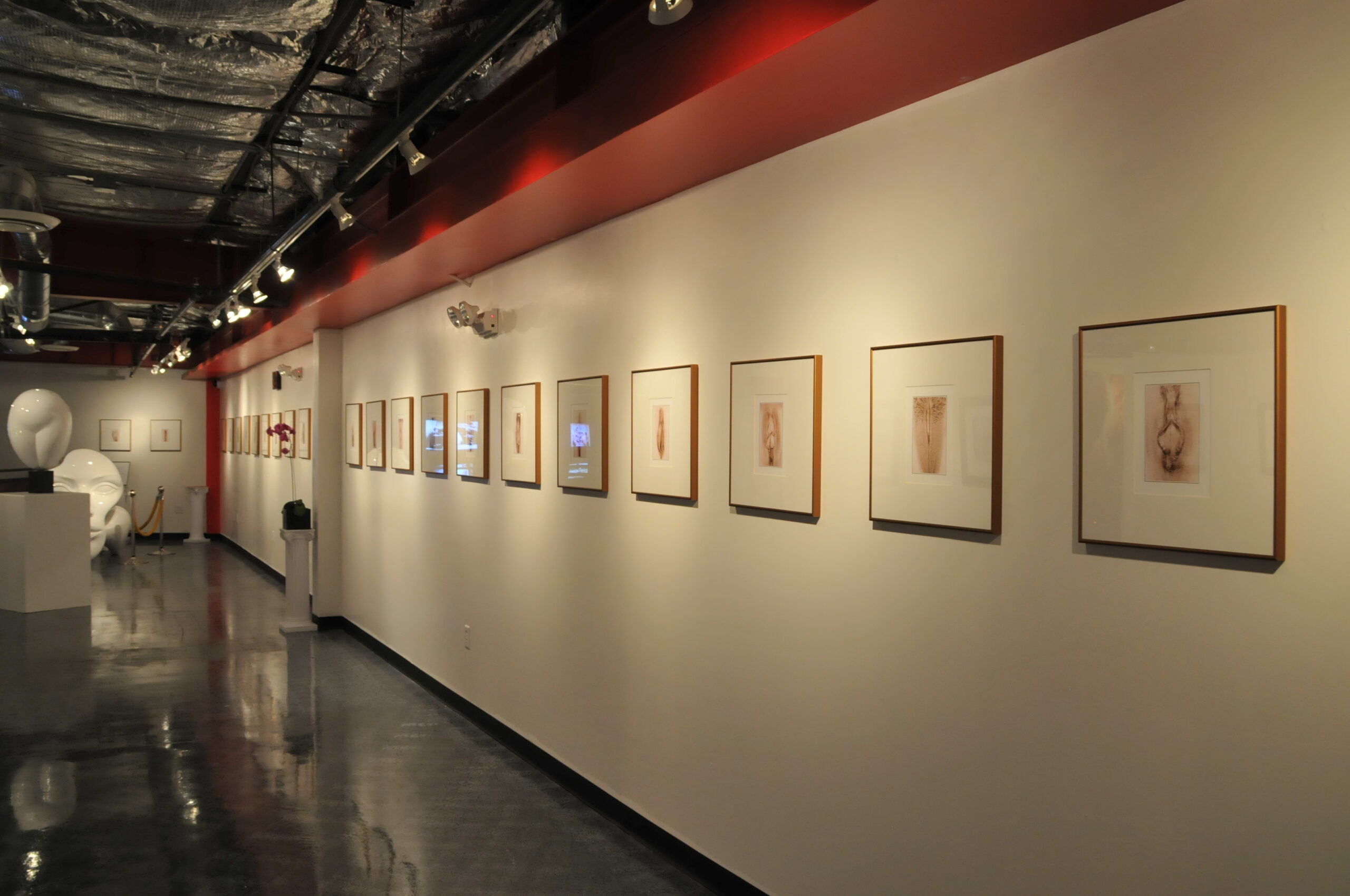 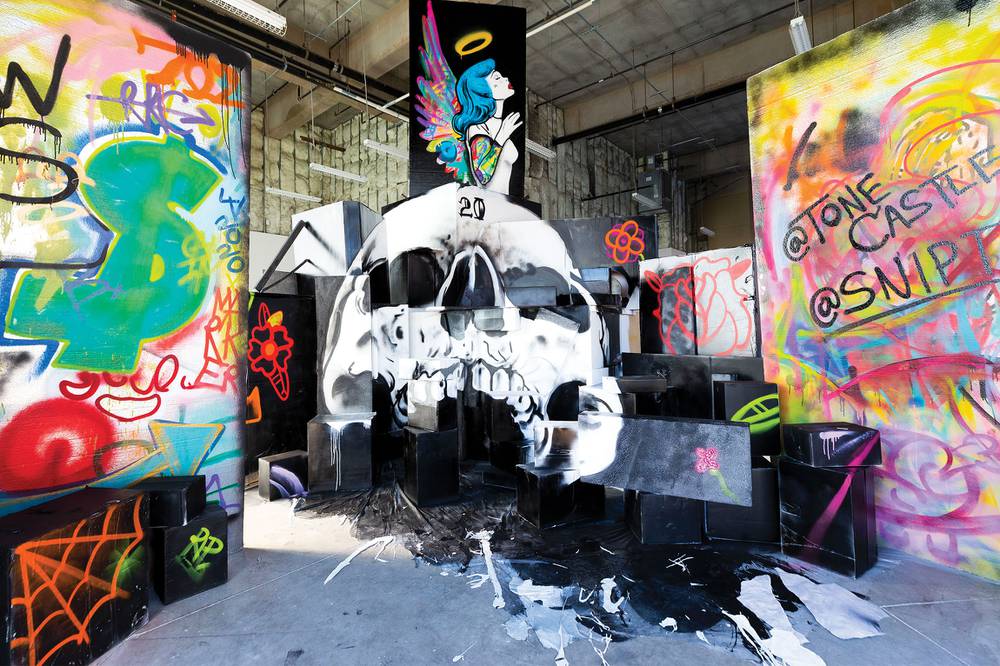 Compass of the Ephemeral